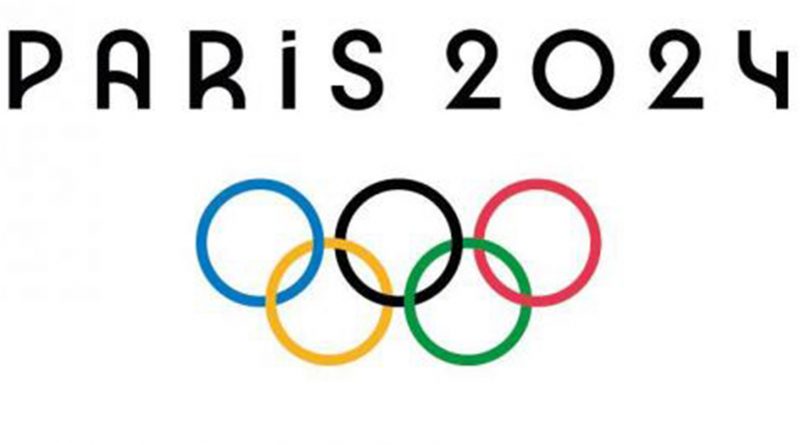 As the Tokyo 2020 Games approach, its clear Paris 2024 is ready and excited to take on the great responsibility of receiving the Olympic flag from Tokyo 2020. Its anticipation is underlined by the great progress being made, despite an incredibly challenging period for society.

This was highlighted again today through its commitment to hosting the first climate-positive Games, as well as the success of recent engagement activations, such as the Olympic and Paralympic Week programme.

The Organising Committee explained that a major step towards reaching these goals has been the optimisation of its Games delivery approach, making use of existing and temporary facilities, many of which utilise iconic locations across the city and beyond.

One of these, the Grand Palais Ephémère, which will be called Arena Champs de Mars during the Games, will be officially opened on 12 June. This venue will host judo and wrestling during the Olympic Games, in addition to para-judo and wheelchair rugby during the Paralympic Games.