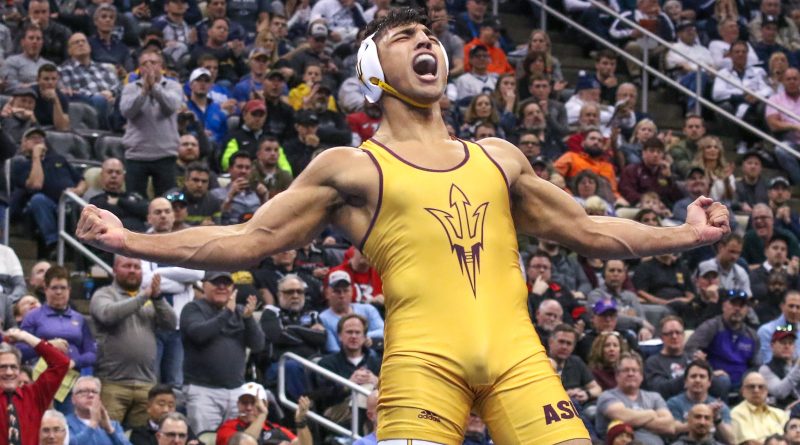 Arizona State wrestling star Zahid Valencia was indefinitely suspended Thursday by the athletic department, as a report surfaced that he failed a drug test.

The failed drug test reportedly occurred Jan. 18 at an international meet in Rome.

ASU said in a statement: “Zahid Valencia has been suspended indefinitely from the ASU men’s wrestling team.”

Valencia reportedly failed the test on Jan. 18 in Italy after testing positive for a “recreational drug, not a performance-enhancing drug.”