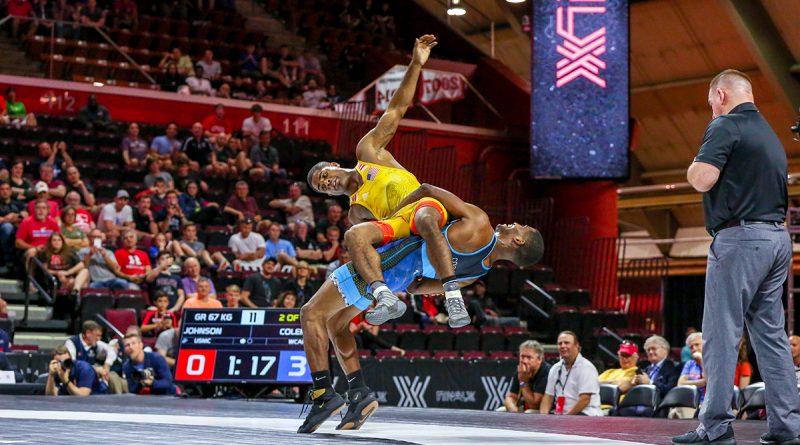 Sport often reminds us that we know little about anything. From the comfort of the arm chair, picking a world team is easy – right? But as often happens, the highly predictable and the amazingly unpredictable made a joint appearance at the Rutgers Athletic Center at Final X in New Jersey on Saturday.

Many of the young rising stars had their fires dampened temporarily as veterans like Cox and Gwiazdowski took care of matters with business like precision. Others got a clearer measure of the distance yet to travel to be competitive with the best. Still others left the arena believing that the coveted world team berth is there for the taking.

Final X Lincoln will take place June 15th at the Devaney Center on the campus of the University of Nebraska. Fifteen weight classes will be contested (5 in each style), giving us a nearly complete picture of the team that will represent the United States at the 2019 World Championships in Nur-Sultan, Kazakhstan.