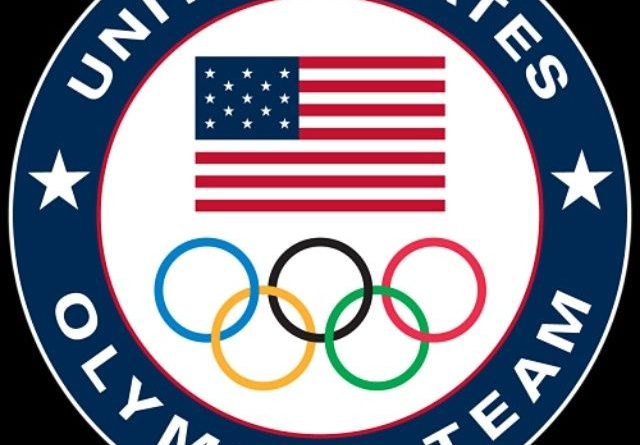 Following a change of venue from Penn State University, USA Wrestling is truly thankful to have secured Dickies Arena, a brand-new world-class arena in Fort Worth, Texas, to host of the 2020 Olympic Team Trials – Wrestling on April 2-3.

The first priority of USA Wrestling has always been to hold the safest competition possible for the participants, while complying with all of the local and state health requirements, and utilizing the event safety protocols established by USA Wrestling and other sports organizations during the pandemic.

The proposed event plan for Fort Worth, which must be approved by the U.S. Olympic & Paralympic Committee, will include a safety “bubble” that will be provided for athletes, coaches and tournament staff, and mandated testing protocols.

Another major priority is to provide the athletes with the atmosphere for which this event is known for and celebrated, and to include spectators – with athlete families being prioritized – as permitted.

USA Wrestling is happy to share that it will be able to accommodate spectators at a reduced level and in coordination with Dickies Arena and local health officials, is providing a spectator solution that allows for physical distancing and the ability to keep small groups of ticket-holders safely apart during the event.

The total number of tickets available, based upon the arena capabilities and safety procedures is 4,900. For comparison, there were 12,000 tickets sold for the Olympic Trials at Penn State before the pandemic began.

In order to ensure that tickets were available to the athletes and their families and those who were most impacted by the postponement and the change of venue, a plan for pre-sales of tickets has been established. A limit has been set upon specific groups who were offered the pre-sale opportunity.

The athletes who have qualified to compete at the U.S. Olympic Team Trials, as well as the coaches for these athletes, were given a pre-sale opportunity to purchase a limited number of tickets. In addition, tickets are also being held to be offered to athletes who qualify to compete at the Olympic Trials in Fort Worth from the four remaining qualifying events (NCWWC Nationals, NAIA Women’s National Invitational, NCAA Div. I Championships, Last Chance Qualifier).

A small group of sponsors and donors, staff, USA Wrestling volunteer leaders (Board members and state chairpersons) and alumni athletes were also given a pre-sale opportunity, with a limit on the number of seats and a short time frame.

Finally, original ticket holders who purchased their tickets directly from Penn State to attend the 2020 U.S. Olympic Team Trials will have a pre-sale opportunity for the event in Fort Worth, again with a limit on tickets as well as a short time frame to act.

If the arena is not sold-out after the pre-sale ends, remaining tickets will be available to the general public on a first-come, first-served basis, starting Saturday, Feb. 27 at 10:00 a.m. CT at the link below:
https://am.ticketmaster.com/dickiesarena/ism/VVNBVzIx?spMailingID=6634650&spUserID=MzEzNDc2NDQzMDExS0&spJobID=1200982292&spReportId=MTIwMDk4MjI5MgS2#/

We wish we could accommodate the high demand for tickets for the U.S. Olympic Team Trials, but the current realities of the pandemic make it impossible. We know that the families of the athletes have been provided the opportunity to be there, and that there will be a fitting atmosphere provided for the athletes to compete. As has been the position of USA Wrestling since the pandemic began, the health and safety of the participants and all involved in the event remains the most important priority.