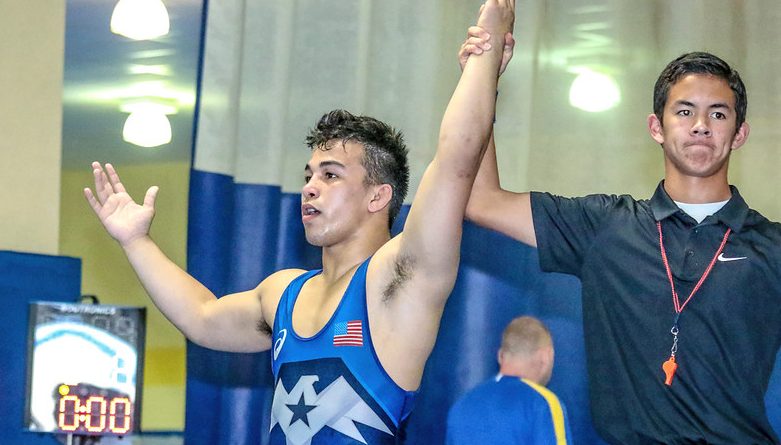 Omania, from Concord, Calif., will take the year off to train in hopes to make the 2020 USA Wrestling Greco-Roman Olympic Team at 67 kg.

“Peyton is a world class Greco-Roman wrestler and the time is right for him to completely focus on making the 2020 Olympic Team,” Chandler said. “He is getting better every time he steps on the mat and this is a unique opportunity for him to place the majority of his training towards Greco-Roman.”