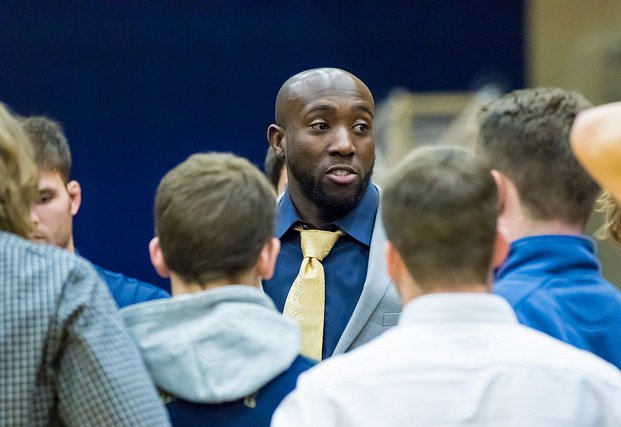 Marques will be coming to Sacramento City College from Trinity College in Hartford, CT, where he has been the Head Wrestling Coach since 2013. He also taught Fitness courses at Trinity and was the Executive Director of the Connecticut Chapter of Beat The Streets Wrestling – a non-profit organization centered on youth wrestling, physical activity, community service and community collaboration. Marques was named as the 2014 NCAA Division III Rookie Head Coach of the Year while at Trinity, coached 3 National Qualifiers, and 6 Scholar All-Americans.

Prior to Trinity, He was an Assistant Coach at Springfield College in Massachusetts, where he coached 6 All-Americans, including a Division III National Champion and received his M.S. in Sport and Exercise Psychology. He received his B.S. in Kinesiology, Physical Education from San Francisco State University, where he was a 2-time Regional Place-winner, Division II National Qualifier, and Scholar All-American. In addition, he received an A.S. from Santa Rosa Junior College, where he was also a 2-time Junior College State Place-winner, Scholar All-American, and Team Captain.  He is a native of Fairfield and attended Armijo HS.

When asked how he felt about being the next Wrestling Coach at Sac City, Marques responded, “I am extremely grateful and excited for the opportunity to become the next Head Wrestling Coach at Sac City. I’d like to thank President Michael Guttierez, Athletic Director Mitch Campbell, Former Head Coach Dave Pacheco, and the rest of the Hiring Committee for believing in my vision for the future of the wrestling program and KHA department. It is an honor to be at the helm of a program with such a storied history and I am looking forward to continually build on the successful foundation set by Coach Pacheco.”