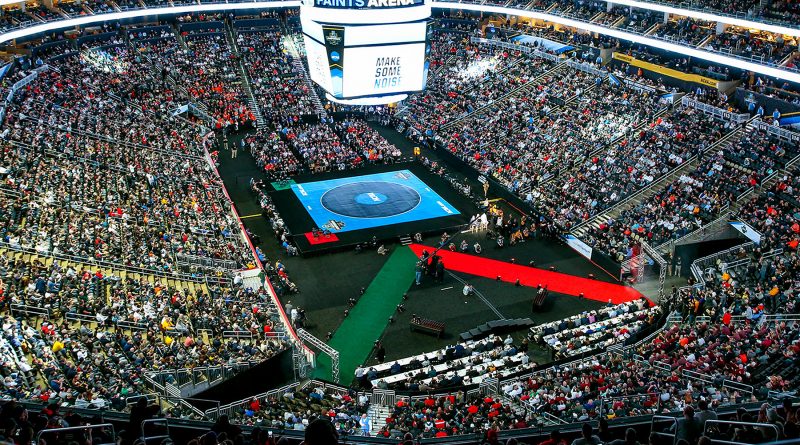 The NCAA Wrestling Rules Committee recommended allowing wrestlers to compete in shorts designed for the sport and removing all language in the rules book regarding the length of a wrestler’s hair.

If approved, the changes would take effect in the 2019-20 academic year.

Committee members, who met in Indianapolis earlier this month, wanted to make the rules for hair less rigid and provide an additional option for the competition uniform.

“We’re opening up to be more progressive in the sport,” said Matt Valenti, committee chair and the associate athletics director of student development at Pennsylvania. “This should give everyone more freedom of expression, and hopefully, make the sport more inclusive. We have our eye on the future with the thought that this could help the sport grow.”

Currently, wrestlers can compete in traditional singlets with or without full-length tights or form-fitting shirts and shorts. This third uniform option requires the form-fitting shirt but allows teams to pair this top with loose-fitting shorts designed for wrestling.

Committee members think this will reduce the number of frivolous challenges and improve the flow of individual matches.

Weigh-ins
The committee recommended that all weigh-ins for dual meets and tournaments take place two hours before the start of competition. Currently, wrestlers weigh in an hour or sooner for dual, triangular and quadrangular meets and two hours or sooner on the first day of tournaments.

Currently, the stalling penalty sequence is a warning, followed by single-point deductions on the second, third and fourth stalling violations, and then disqualification.