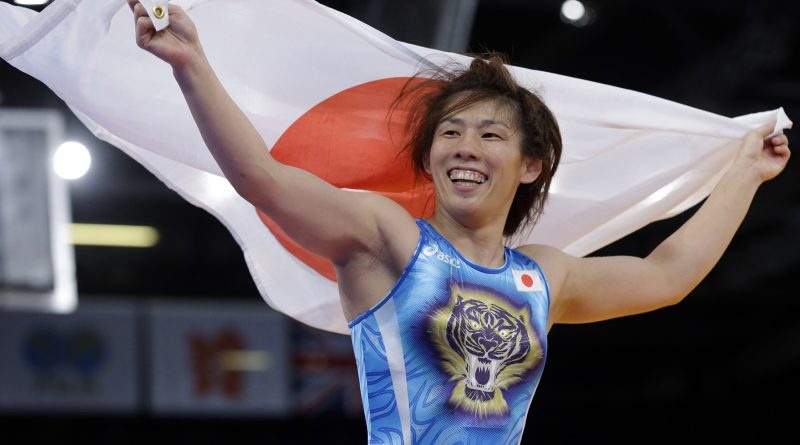 BELGRADE, Serbia (September 9) — Superstars Saori YOSHIDA and Kaori ICHO, who combined for seven Olympic and 23 world championship gold medals and inspired the next generation of Japanese women that continue to dominate the sport, were among nine immortals inducted into the UWW Hall of Fame on Friday.

Yoshida and Icho, who were both among the four inaugural Olympic champions when women’s wrestling was added to the Olympic program at Athens 2004, were appropriately selected in the Legends category.

Yoshida struck gold in three straight Olympics and an unprecedented 13 World Championships, mostly at 55kg. Japan’s flag-bearer at the London 2012 Olympics, Yoshida put together a streak of 119 consecutive wins in individual tournaments, a run that ended in the final match of her career that left her with the silver medal at the Rio 2016 Olympics. Her only two other losses to non-Japanese opponents came at World Cup team events.

Icho made history when she became the first wrestler and the first female athlete in any sport in Olympic history to win four consecutive gold medals, not to mention winning 10 world titles. She competed at 63kg for much of her career before moving down to 58kg when that became an Olympic weight class (now 57kg).

After Icho’s epic victory at the Rio 2016 Olympics for her fourth gold, she was named a recipient of the People’s Honor Award, used by the Japanese government to honor individuals in sports, entertainment and culture whose accomplishments have inspired society. Yoshida received the award in 2012 after winning her 13th straight world title.