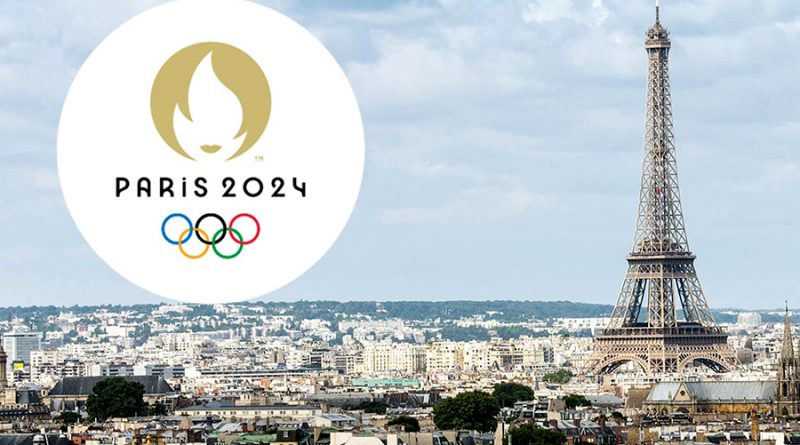 The 2024 Olympic Qualification for Wrestling –

No spots will be allocated to the host country for wrestling and quota places are allocated to National Olympic Committees (NOCs) with a maximum number of 18.

All of the 288 quotas will be allocated during three phases.

Five quotas for each of the 18 Olympic weight categories – a total of 90 quotas – will be allocated at the 2023 Senior World Championships. The four medallists (gold, silver, bronze and bronze) from the 18 categories at this event will each obtain one quota place for their NOC. Plus, a bout between the two losers of the bronze medal matches will take place and the winner will obtain the last quota.

The two highest-placed athletes at each Continental Qualification tournament in each of the 18 Olympic weight categories will obtain one quota place each for their NOC.